8 Fun Facts About Our Solar System! 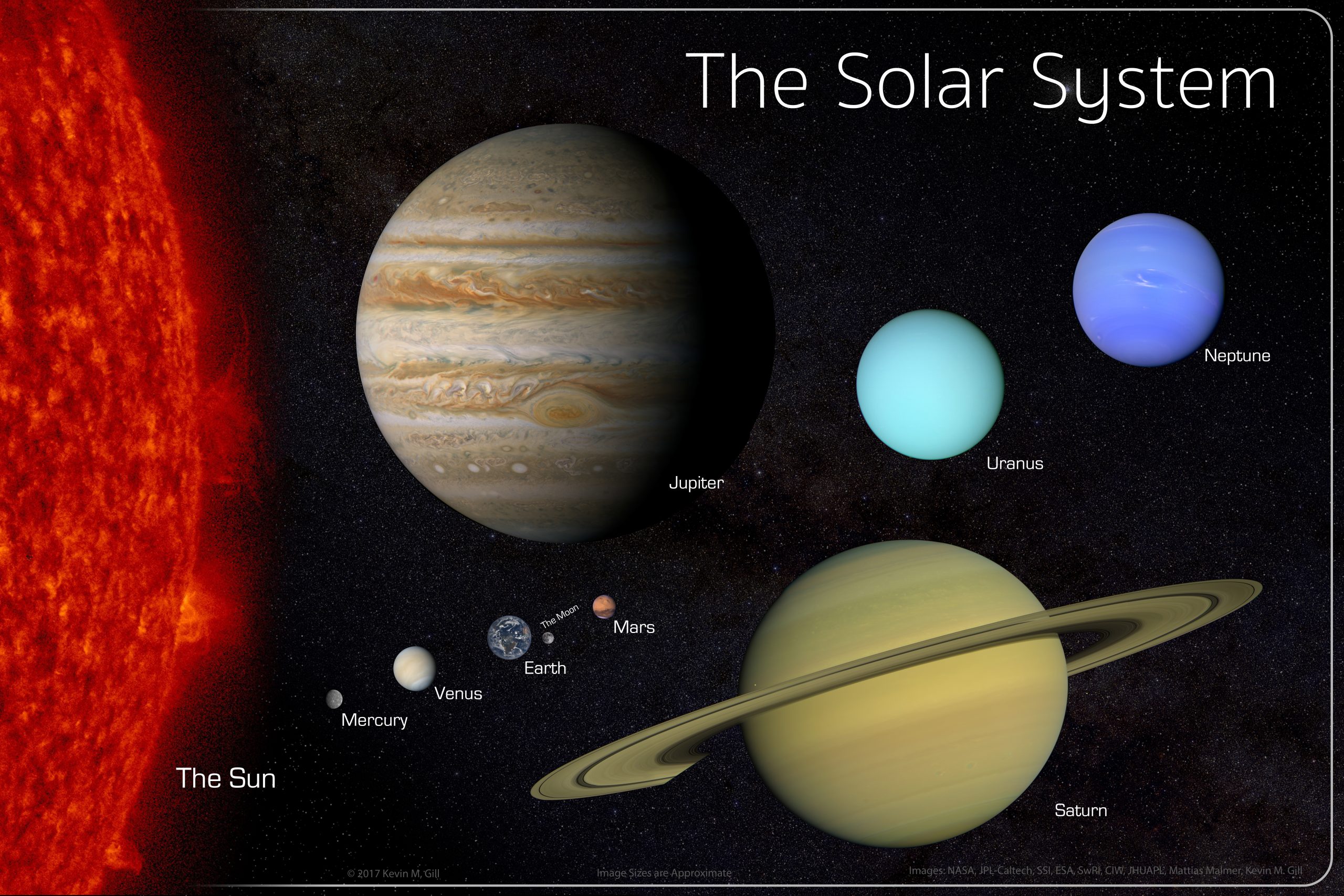 On their tour through the solar system, the Voyager 1 & 2 probes both crossed into interstellar space around 11 billion miles from the sun. Within that distance lies the 8 planets we all know and love. Here are some fun facts about each of them!

Click on the links below to learn more about each of the planets and more!

Venus is not Earth’s Closest neighbor

Why Pluto is a Dwarf Planet