Where Does Earth End and Space Begin? 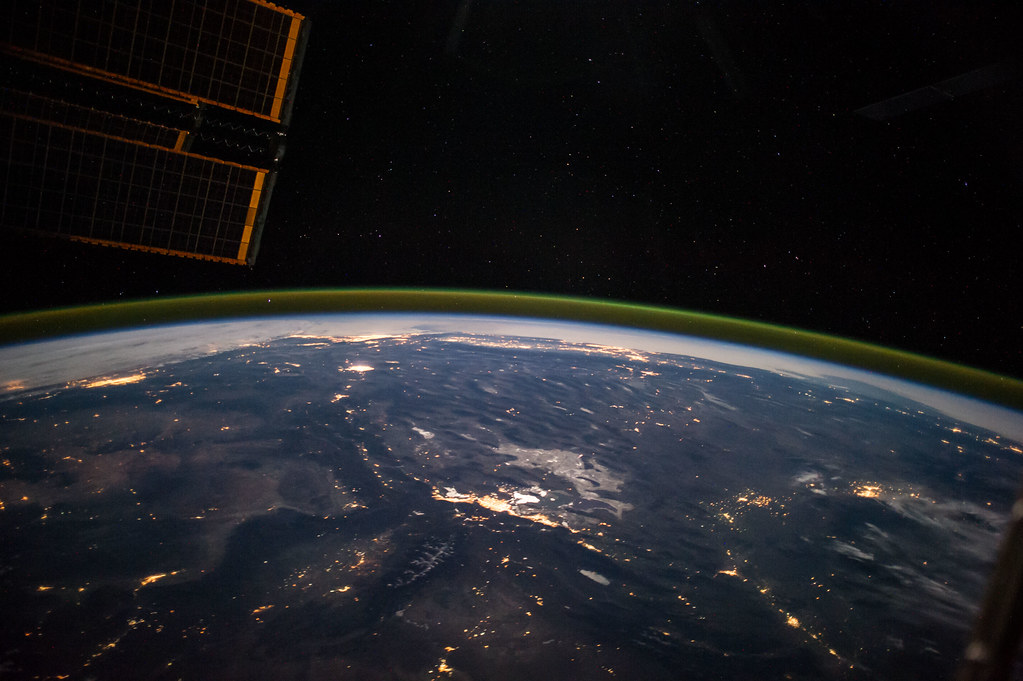 On July 11, the aerospace company Virgin Galactic made history by having the first tourist spaceflight. Or did they? Around 62 miles (100 kilometers) above the surface, the Kármán line is widely accepted as where Earth ends and space begins. Theodore von Kármán suggested this altitude is where the atmosphere is too thin for aerodynamics to have an impact on a vehicle and orbital mechanics take over. Virgin Galactic’s “space plane” made it to an altitude of about 50 miles (about 80 kilometers) above the surface but all passengers were able to feel the effects of zero G. This has called for debate over if this truly was first tourist flight to space!

What do you think, is space where you feel zero G, or is it determined by the Kármán line? Click on the links below to learn more!

Where does space begin? It’s an argument that’s still up for debate

The Kármán Line: Where does space begin?