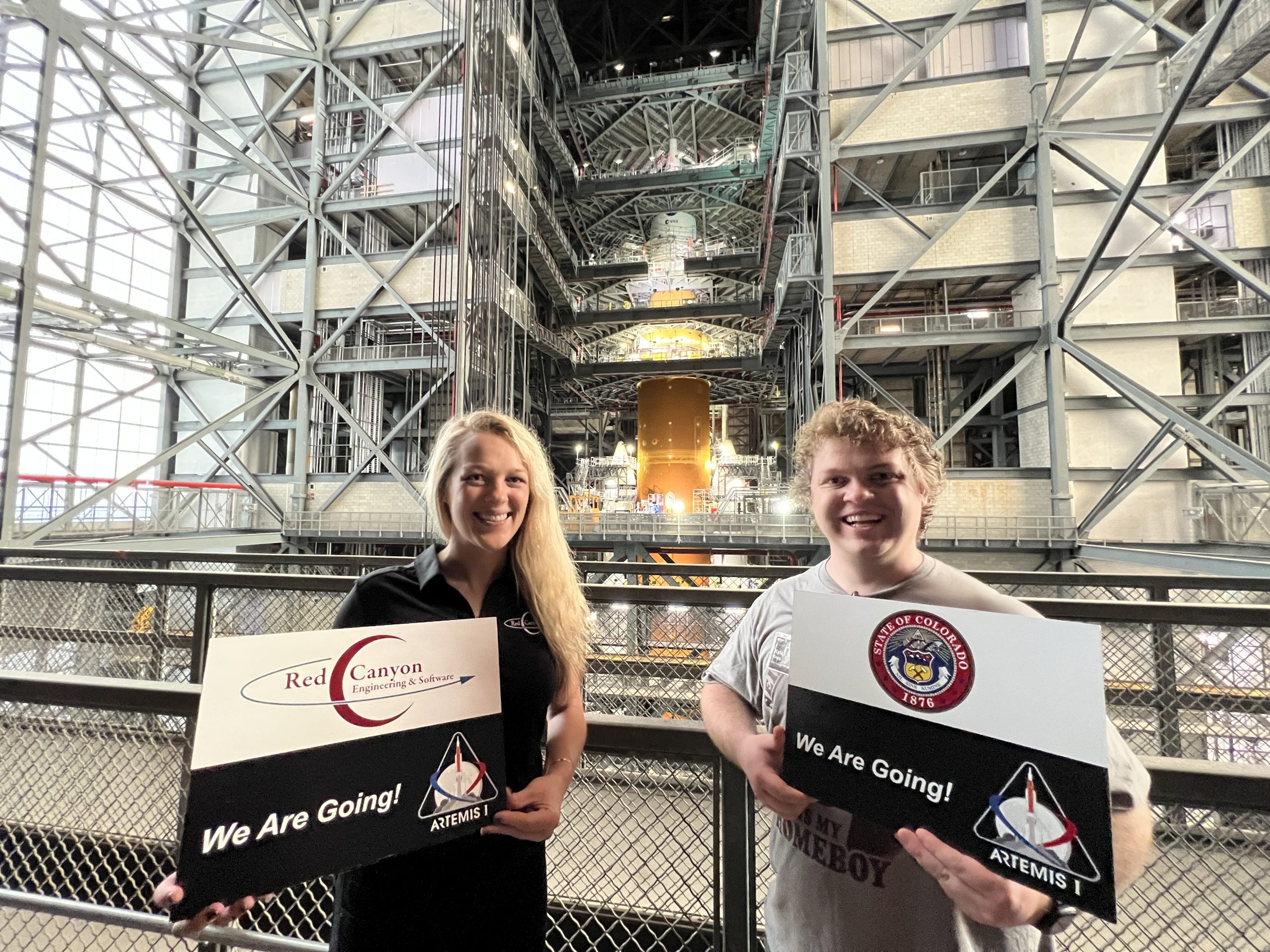 Artemis I just finished an 11 hour trek out to Launch Pad 39B early this morning. Today, engineers will perform a full countdown sequence. At around T-10 seconds before launch, the team will practice aborting the launch and drain the 700,000 gallons of propellant from the vehicle. This is a crucial step in preparing for launch because it will provide the engineers and technicians with the critical practice and knowledge they will need to ensure everything runs flawlessly on launch day. Once the rehearsal is complete, the rocket will make its way back to the Vehicle Assembly Building (VAB) for final checkouts and closeout tasks while it awaits NASA’s decision on an official launch date!

Red Canyon is extremely honored to be a part of the hard-working and dedicated Orion team that will one day take the first woman and the first person of color to the moon!  Check out the links below to watch the wet dress rehearsal! 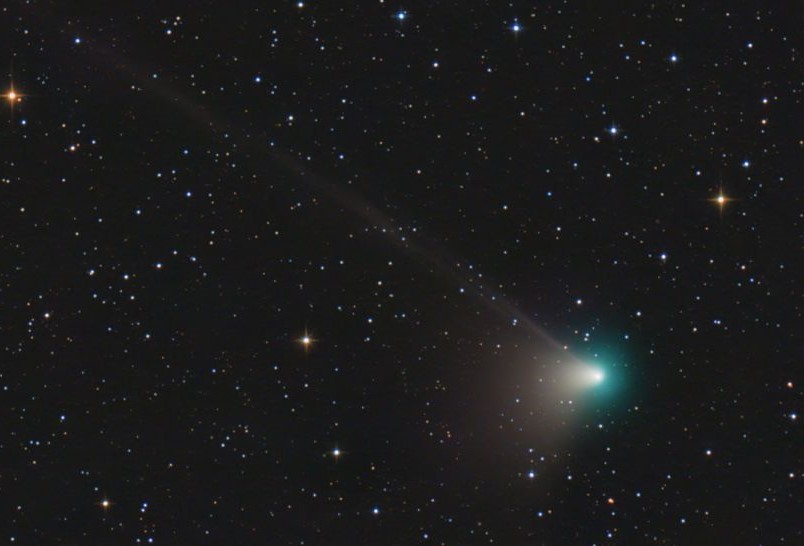