Making Air Breathable on Mars with Plasma and Electrons! 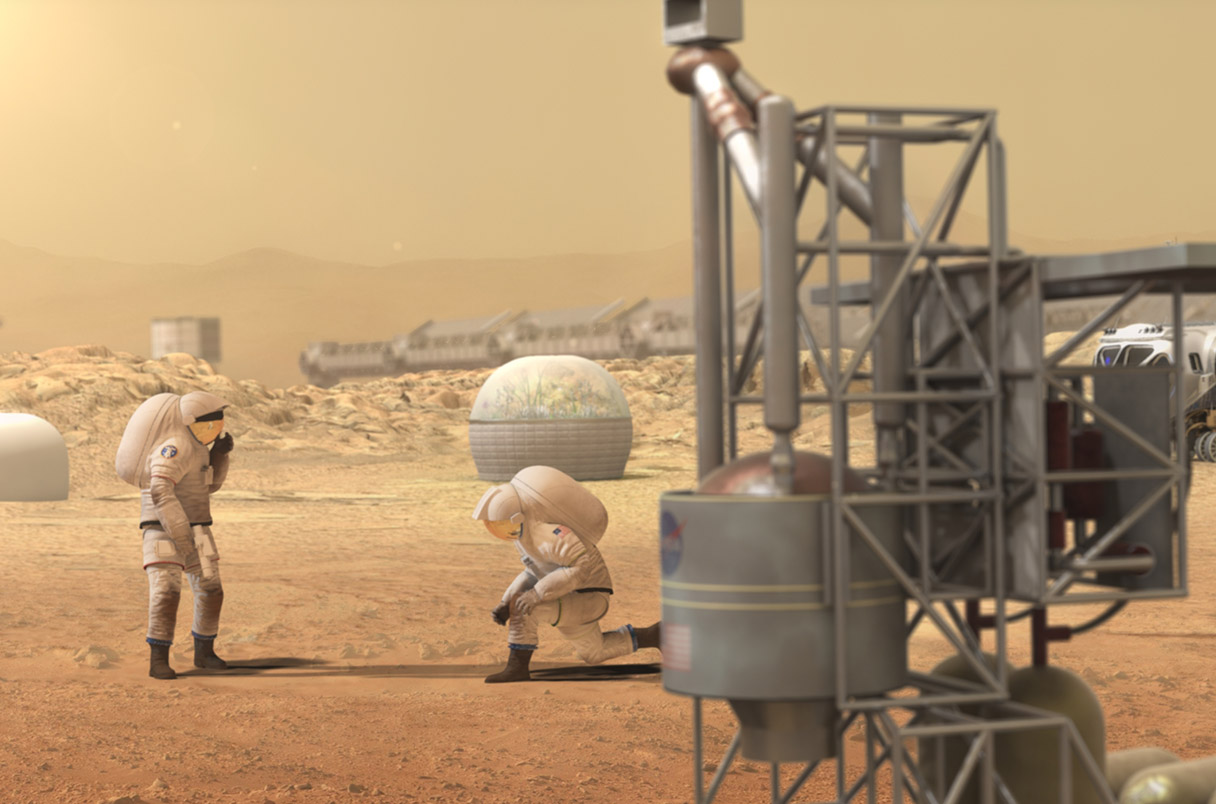 Two teams, one from Belgium and one from Portugal, are researching how to make a Martian atmosphere breathable. Similar to MOXIE on NASA’s Perseverance rover, the teams have split carbon dioxide into its component ions, or plasma, using a beam of electrons! Engineers estimate their device can create approximately 14 grams of oxygen per hour which is about 28 minutes of breathable oxygen. The current goal is to make their device portable, and with a bit more work, their reactor could be one of our solutions for supporting life on Mars!

Harvesting resources on Mars with plasmas 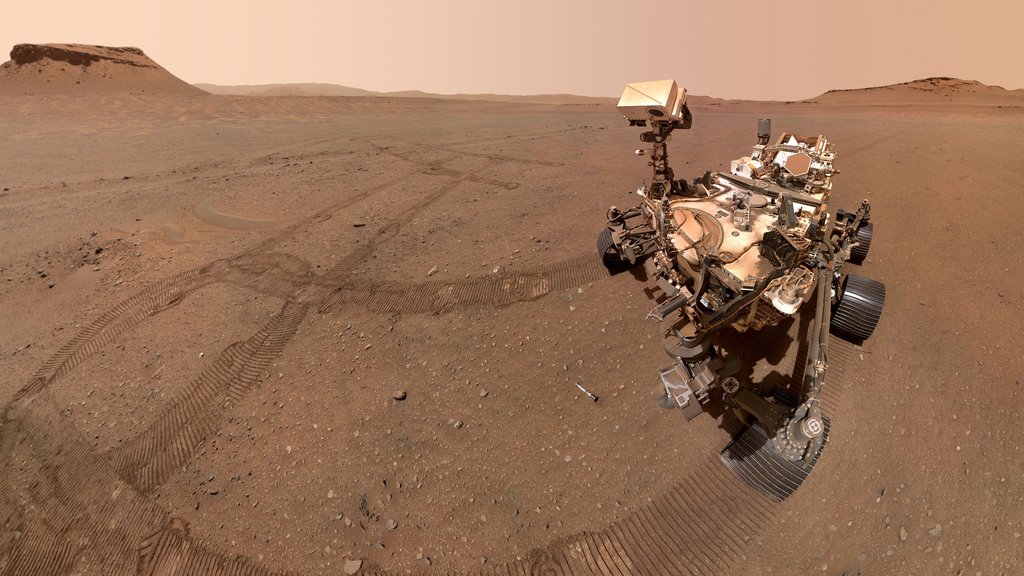