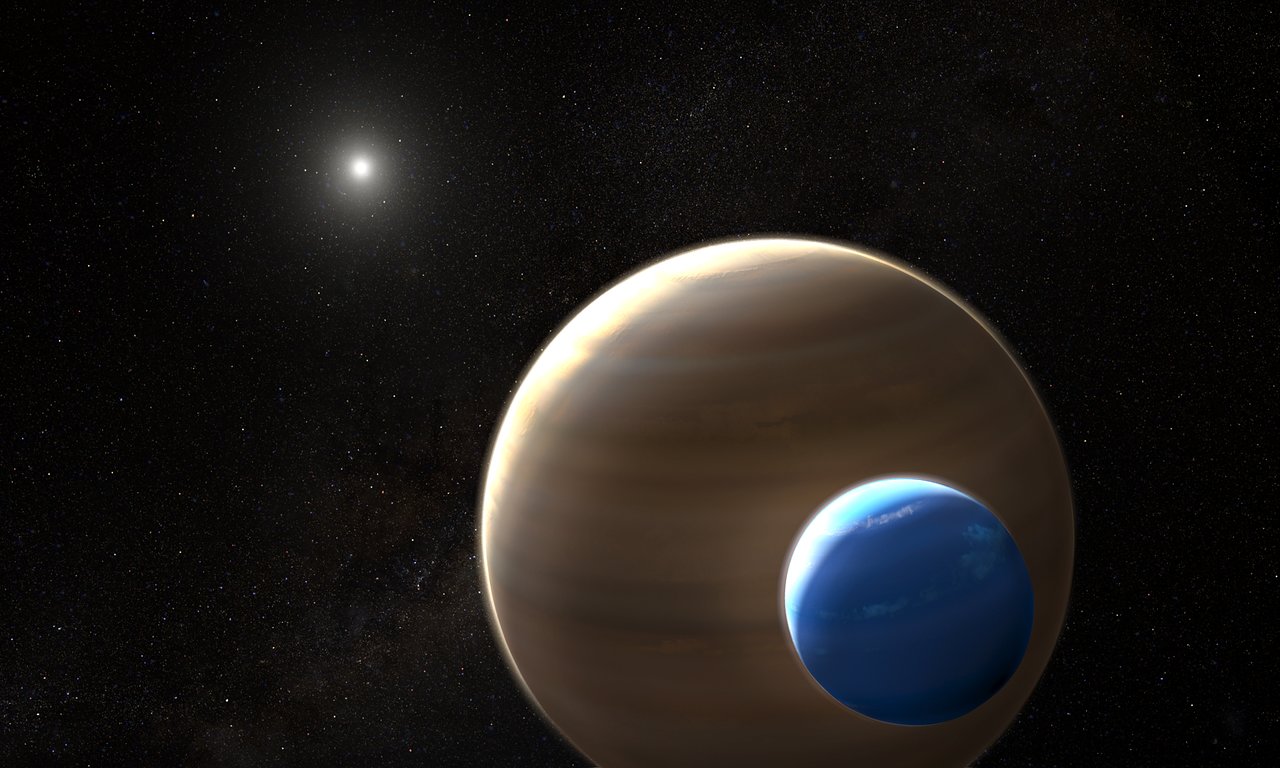 From gradually slowing down the Earth rotation to stabilizing Earth’s wobble allowing for stable climates, the Moon has made a large impact on Earth billions of years after it first arrived. These impacts are so large that some researchers are studying if a moon is a requirement for life on its host planet. In a recent study published by Nature Communications, researchers have found a threshold for how large a planet can have a moon with roughly its same size, like Earth’s.

They show through computer simulations that if a planet is too large, a moon is in its early stages as a disk of material would not have the capability to completely form a moon. Once enough material combined to start to form a large moon, it would be pulled into the planet. They propose when looking for Earth-like, habitable planets, to steer away from larger planets that would likely not have a moon.

Want to learn more about this study, what all is considered when searching for a habitual exoplanet, or about the telescopes that find these planets? Click on the links below!

What makes planets habitable? Moons may tell us

What makes a planet habitable?

The Search For Life