From Coronal Mass Ejection to the Aurora Borealis 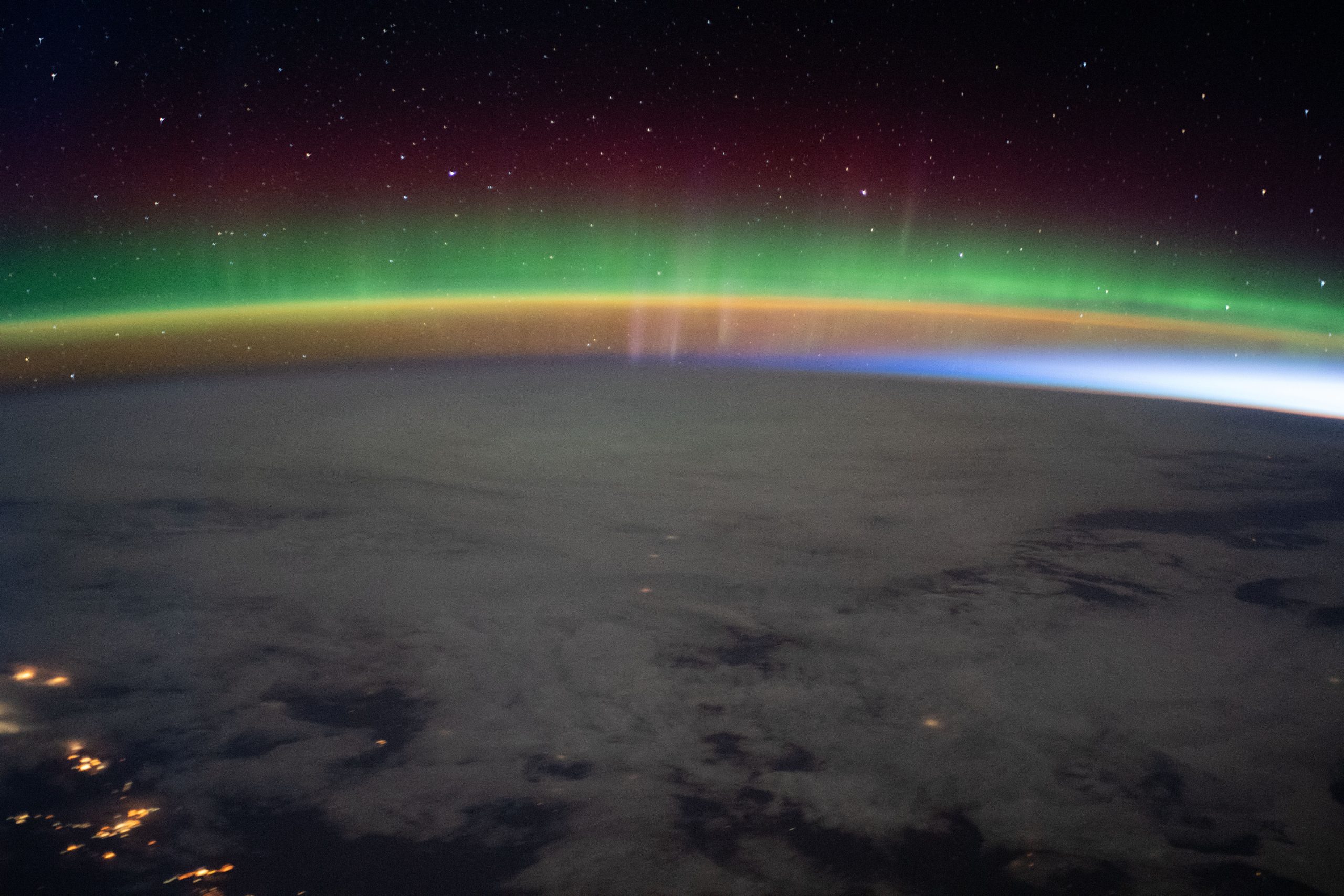 At any given moment, then sun can discharge a large burst of gas and particles out into space called a Coronal Mass Ejection (CME). If this burst is expelled toward Earth, the high volume of particles interacts with the Earth’s Magnetic sphere. This ‘excites’ the electrons, producing a greenish glow that we call the Aurora Borealis, or the Northern Lights. However, if the CME is large enough, the radiation could cause severe damage to satellites in orbit!

The sun had a CME this past Monday! Click the links below to learn what this will mean for Earth. Are auroras only found on Earth? Click below to find out!

Northern lights (aurora borealis): What they are & how to see them 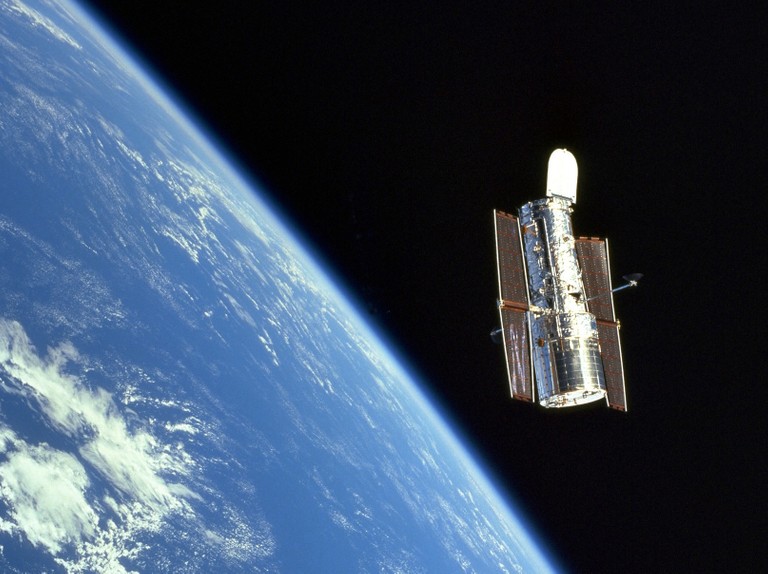 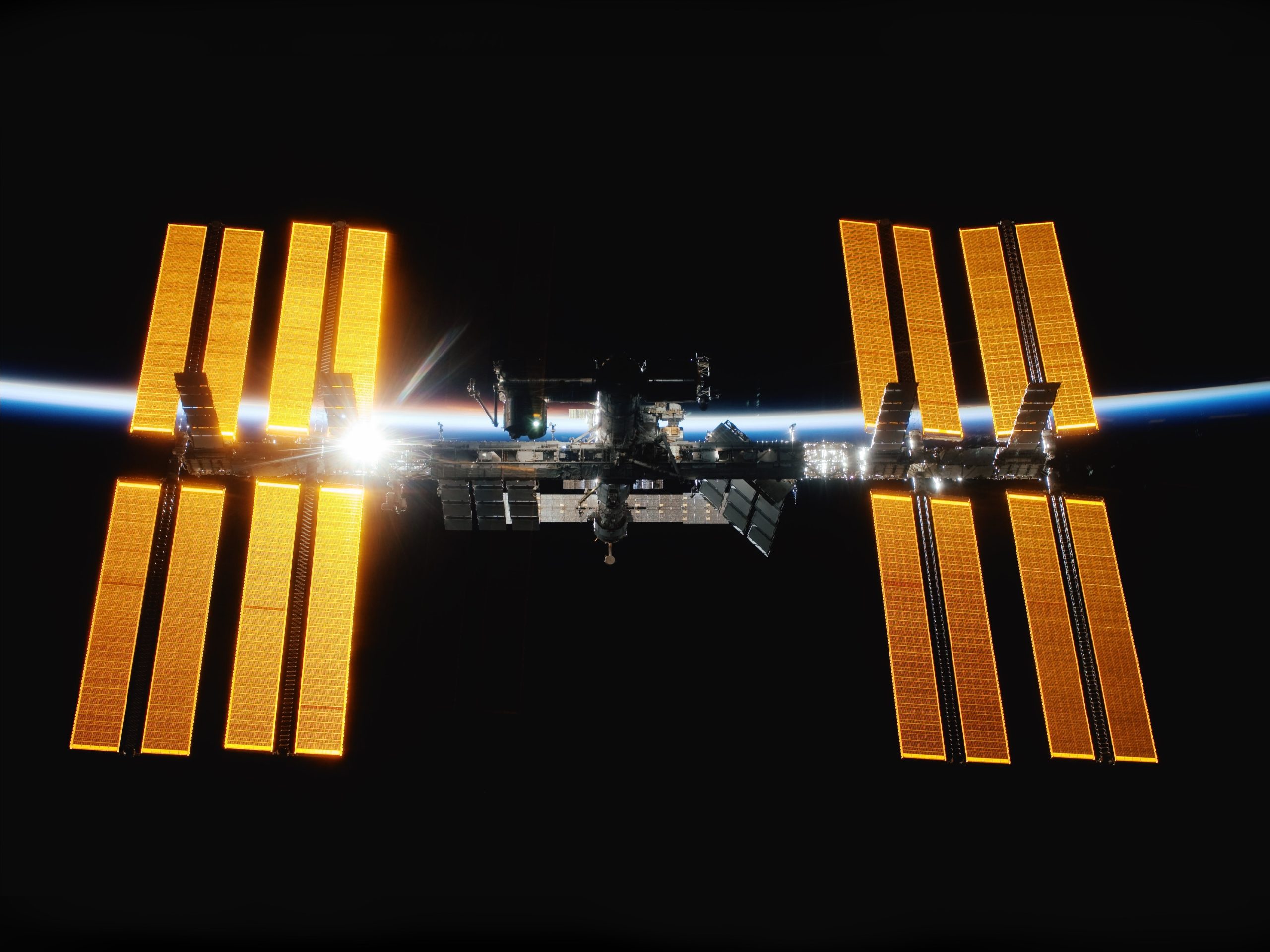 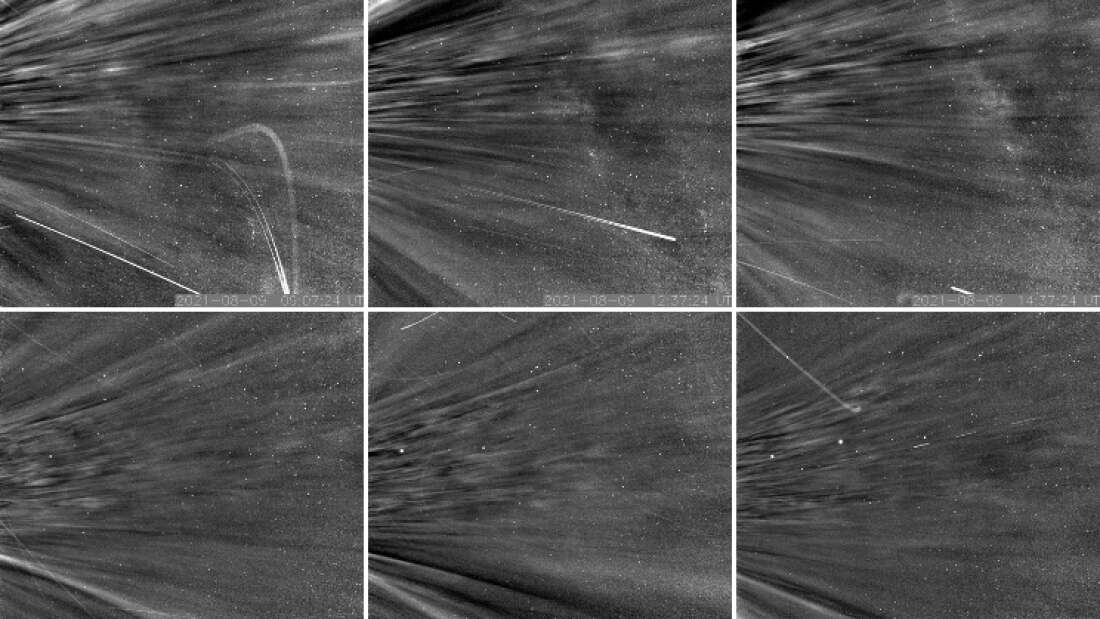 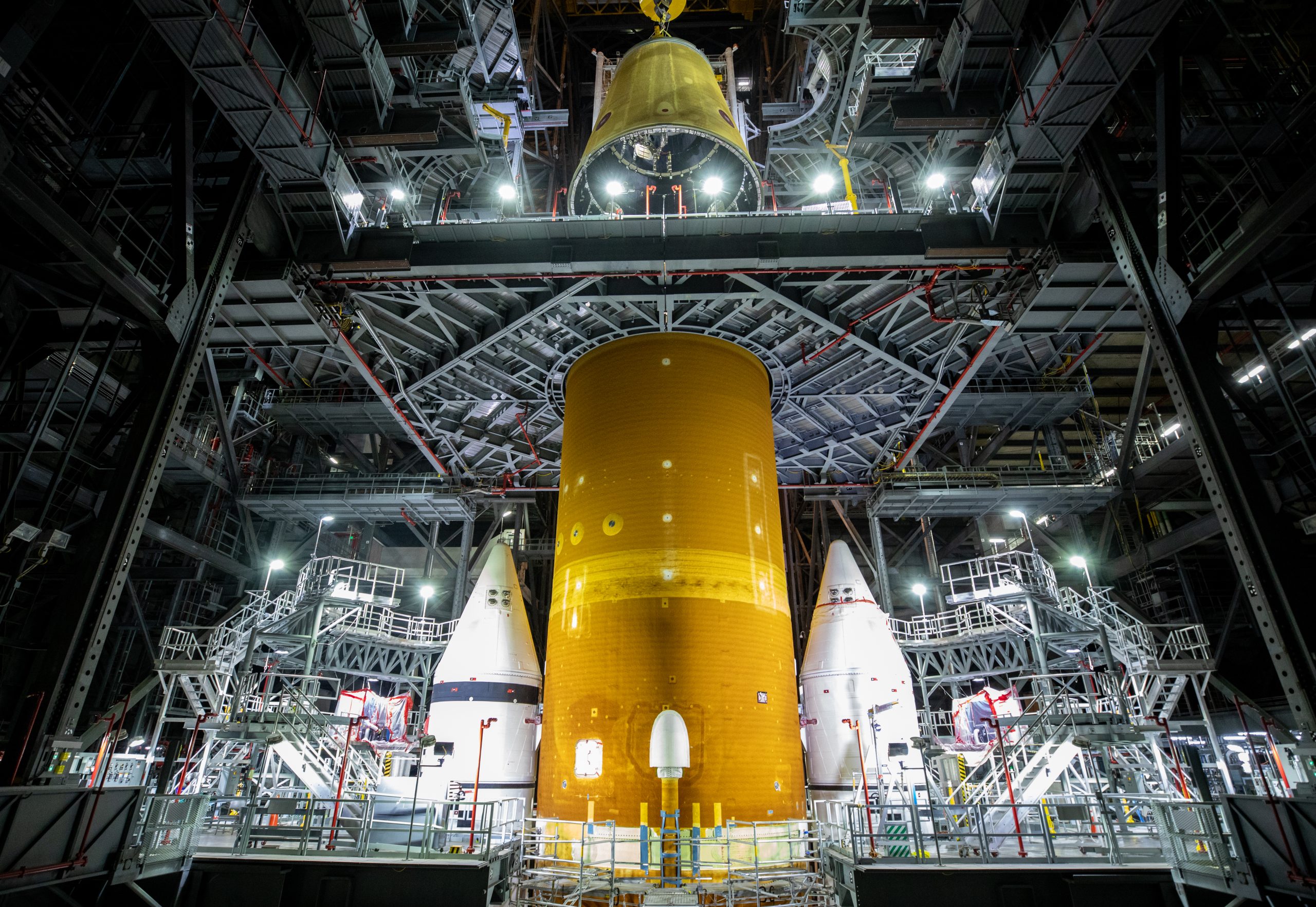