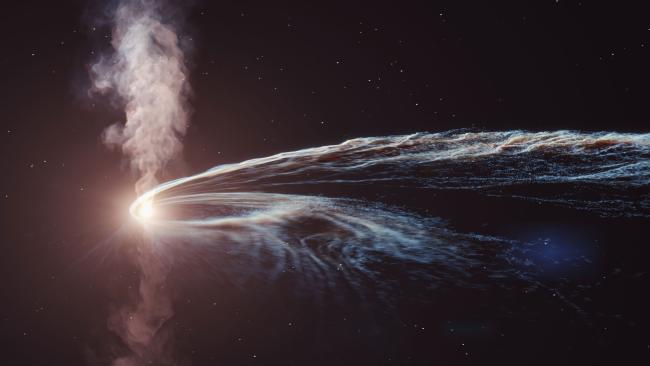 A black hole by the name of AT2018hyz surprised researchers in 2021 when it started ‘burping’ up material three years after a Tidal Disruption Event (TDE) – a phenomenon that occurs when a black hole consumes a nearby star. This event was captured by the Very Large Array (VLA) radio telescope in New Mexico while studying the TDE of AT2018hyz.

Black holes are well-known for releasing light during a TDE, yet we have only detected it rather quickly after consuming a star. Researchers were surprised that the black hole had three years of radio silence before emitting any light. Even more fascinating, the star matter was recorded at 50% the speed of light – compared to the expected 10% speed of light the star matter usually is recorded at.

The next step for black hole researchers is exploring other TDEs years after their fruition to determine if this is a common occurrence. Want to learn more about black holes and this delayed emission of light? Click on the links below!

What is a Black Hole?

‘We’ve Never Seen Anything Like This Before:’ Black Hole Spews Out Material Years After Shredding Star 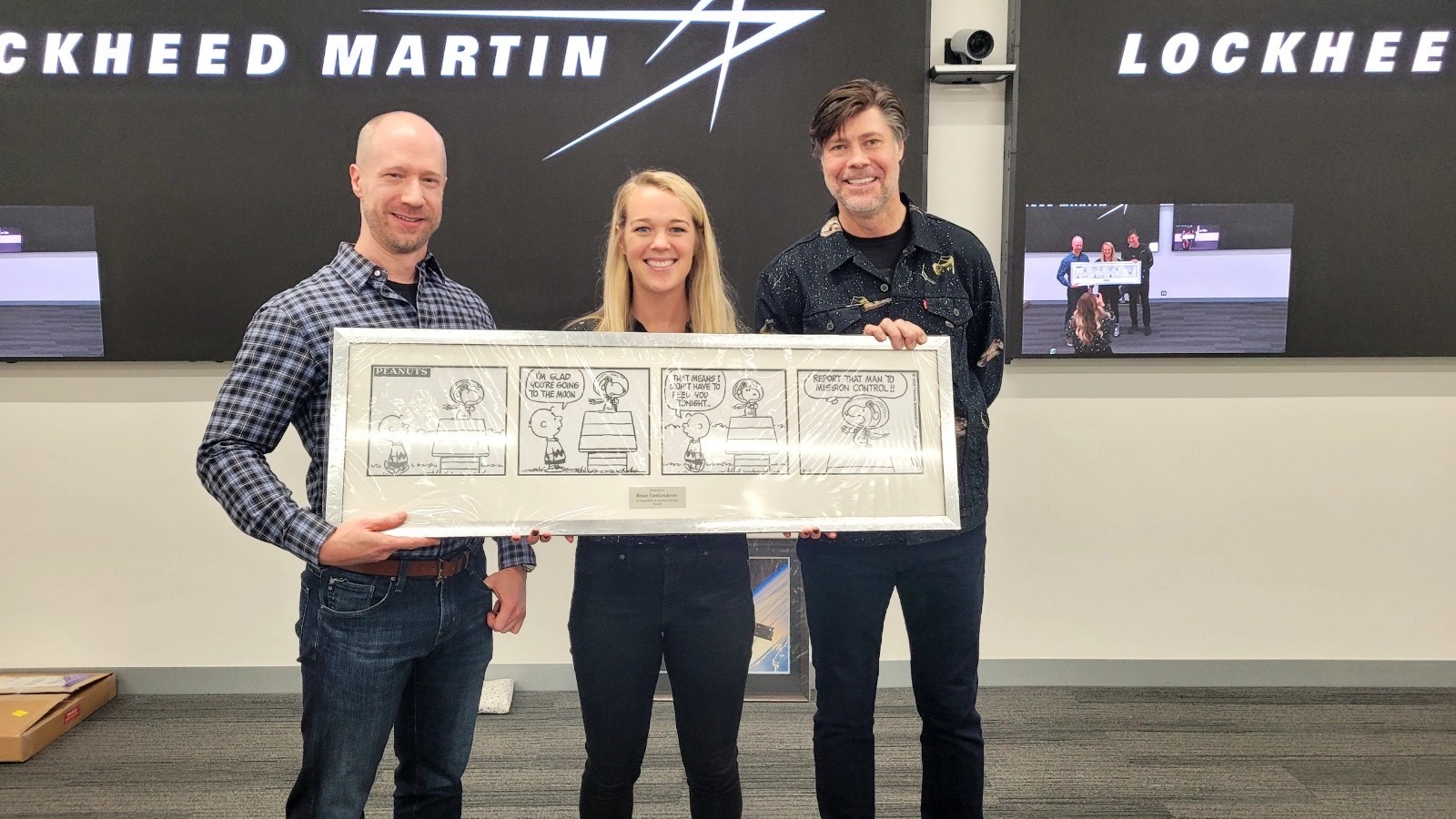 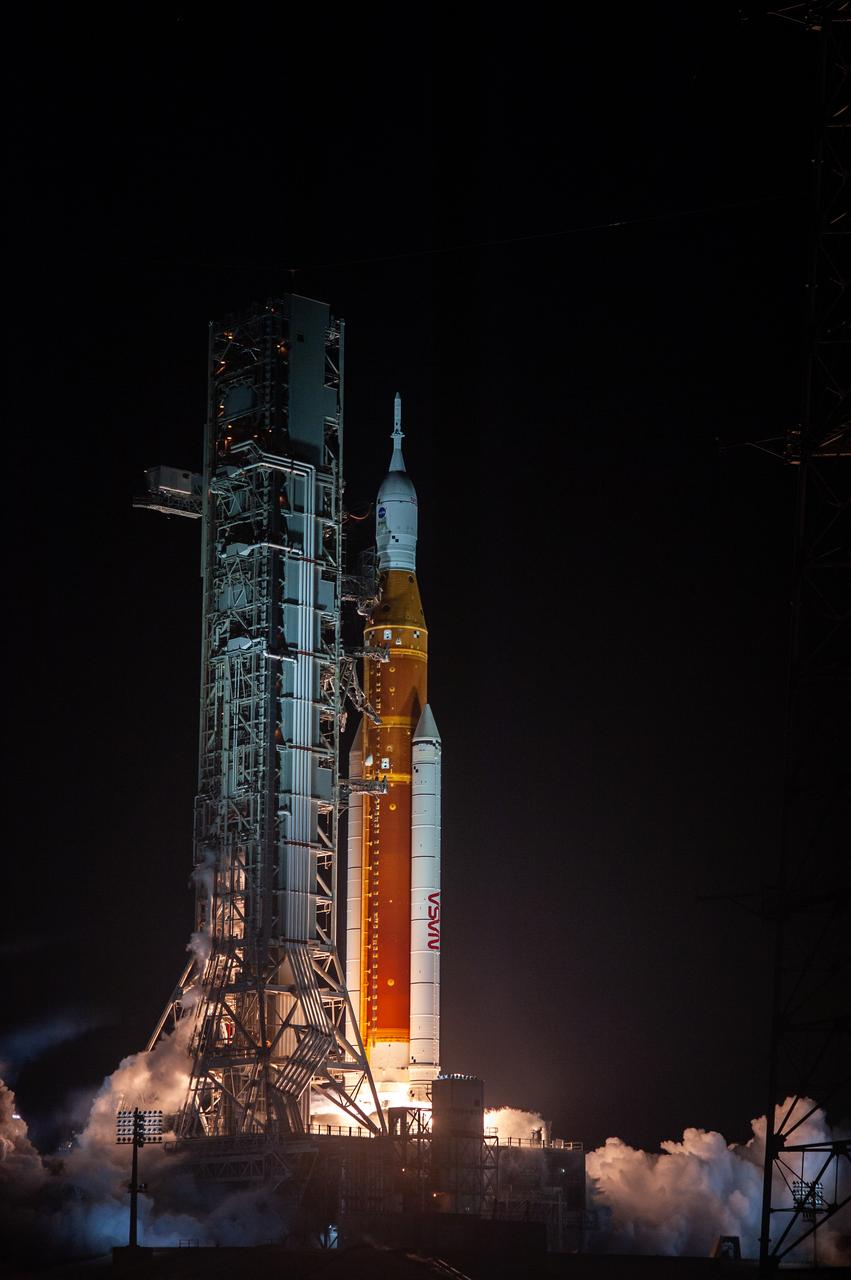 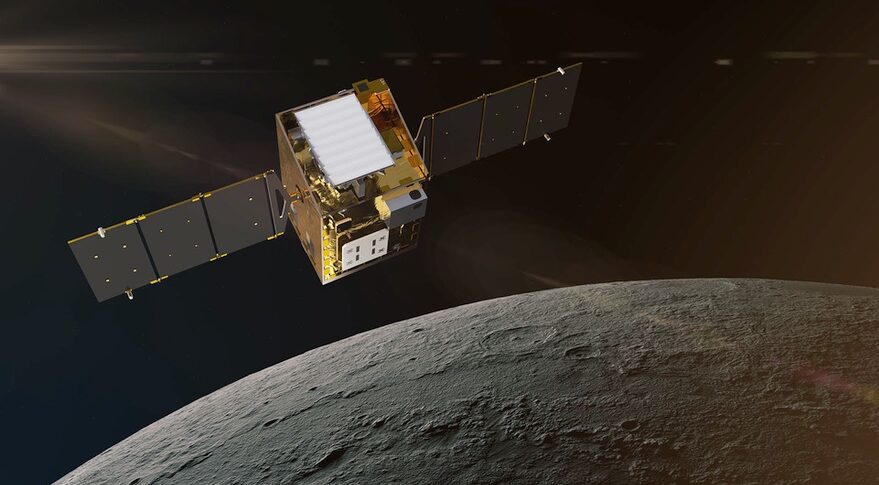 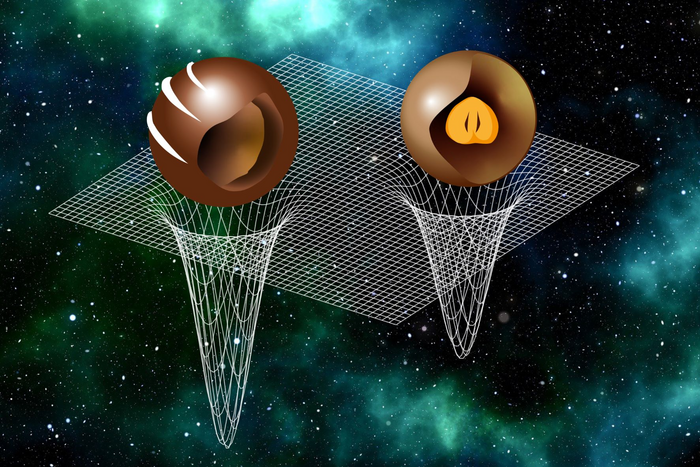 In a recent paper published in Astrophysical Journal Letters, Goethe University Frankfurt physicists serve up a new insight about the structure of the elusive neutron

What an honor it has been to recognize Brian VanGenderen for his Silver Snoopy award and 10 year anniversary with Red Canyon!!  Brian has kicked ass on

Liftoff for Artemis I, marking the dawn of a new era of deep space exploration!! Early in the morning on November 16th, the world’s most

Water is one of the most important resources in space exploration. Not only is it necessary for human survival, but it can also be broken