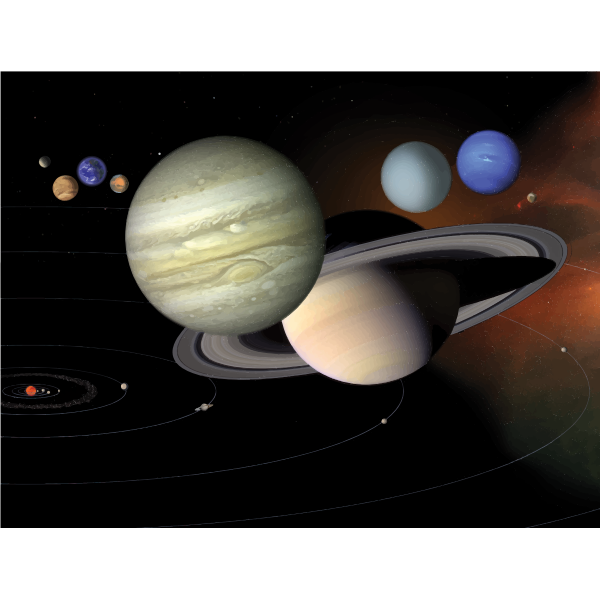 NASA just extended 8 of its planetary science missions! Here are some tidbits about the extended missions.

Want to learn more about these missions and how Red Canyon is involved? Check out the links below!

New Horizons: The First Mission to the Pluto System and the Kuiper Belt