In the coming year, the European based aerospace company Airbus is planning on introducing a 3D metal printer to ISS.  Aptly named ‘Metal3D’, it will be the first 3D metal printer in space!

Metal3D works with metals by reaching melting temperatures of up to 2100 degrees Fahrenheit to print various tools, including radiation shields. Astronauts will be able to create many of the tools they typically use during EVA’s and other tasks around the station. This is promising for the future because it shows the capability of building much larger structures directly in space!

Airbus also stated that space debris can be a source of production material. That means we will not only be able to create larger structures in space, but we will also be cleaning up space as we do it!

Want to learn more about 3D printing and how it is used in space? Check out the links below! 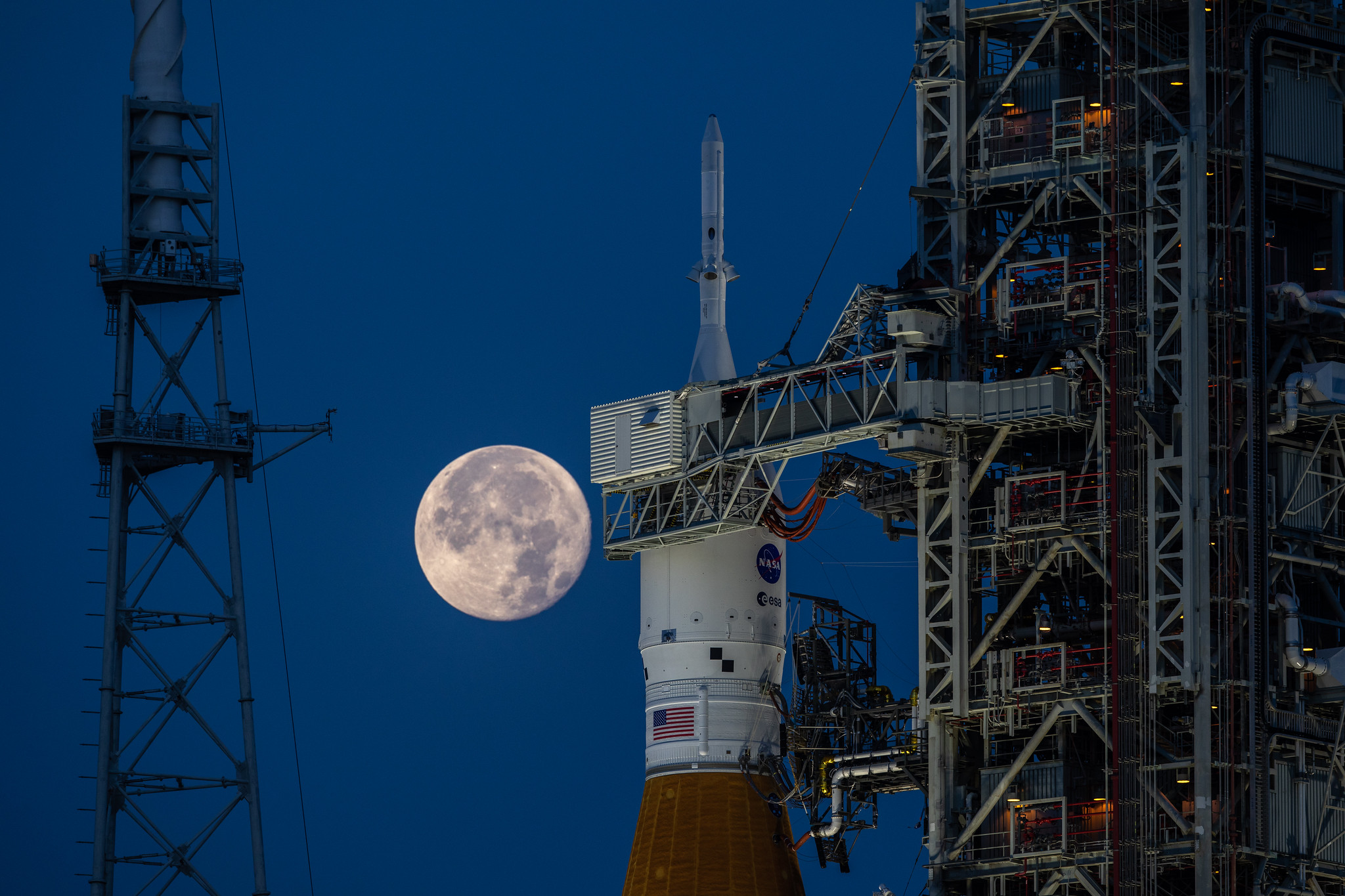 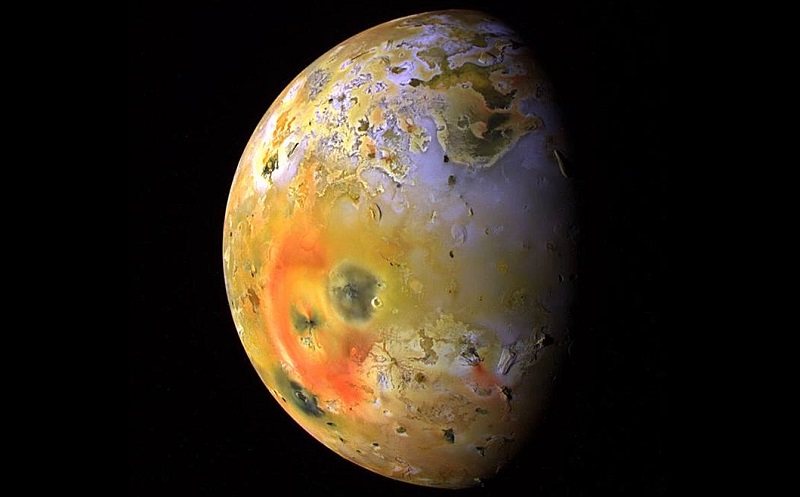 On August 20, 2014, weather satellites captured a space plasma hurricane occurring above the North Pole. The swirling mass of plasma was around 600 miles

Artemis I had a very successful fourth wet dress rehearsal on Monday afternoon. While achieving the majority of accomplishments, the countdown was terminated about twenty

The formation of dunes on Jupiter’s moon Io have been an unknown ever since the Galileo probe took pictures of them in October 1999. Scientists

In the coming year, the European based aerospace company Airbus is planning on introducing a 3D metal printer to ISS.  Aptly named ‘Metal3D’, it will