Update: OSIRIS-REx Heads Back to Earth

After collecting an astounding 200-400 grams of asteroid rock, earlier this week on Monday, May 10, OSIRIS-REx fired its engines and said goodbye to the asteroid Bennu. After orbiting it since 2018. It will take another two years and 1.4 billon miles to get back to Earth, finishing its mission by delivering its samples of Bennu to the Utah Desert on September 24, 2023.

We could not be prouder of our engineers for helping on such an instrumental project with NASA and Lockheed Martin Space! 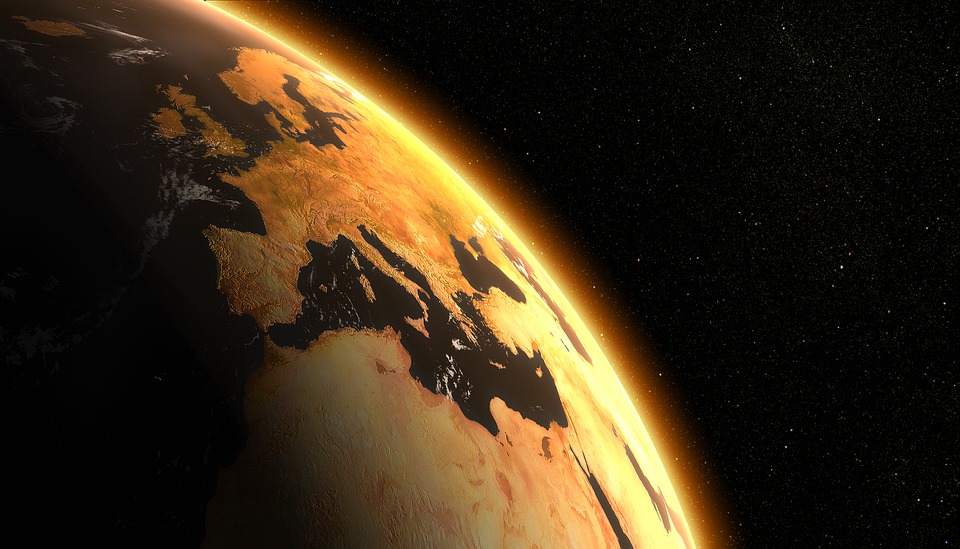